Water Street Associates believes that giving back to the community makes for a better world and positive working environment.  The organization supports several initiatives, but one of the top is educating the next generation.  Close to our heart is Codman Academy Charter School, in Dorchester, MA.  There is an intimate connection with Codman Academy and WSA;  where the school stands was once Michael’s his first home.  At age six, Michael, his older brother John and their parents immigrated from Thessaloniki, Greece, in the mid-1970s and first settled in Dorchester.

Years later, after Michael graduated from Northeastern University and Georgetown University and had just founded Water Street, he randomly reconnected with Codman Academy by listening to NPR.  Together with his wife, Didi, the couple established the Believe in Codman Youth Scholarship in 2013, which is awarded to a worthy college-bound graduating senior at Codman Academy to partially defray the burden of tuition. 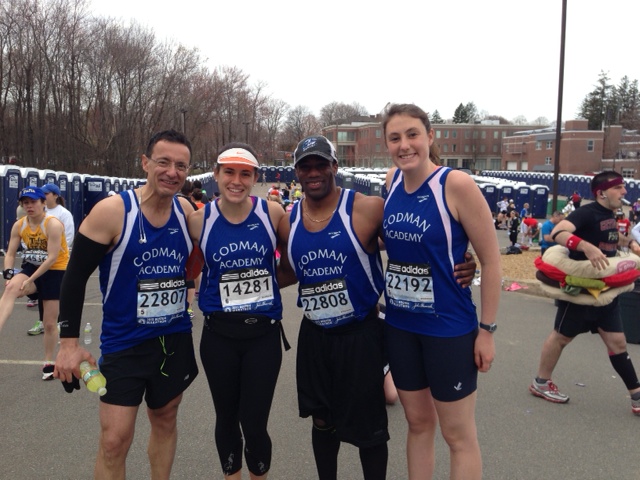 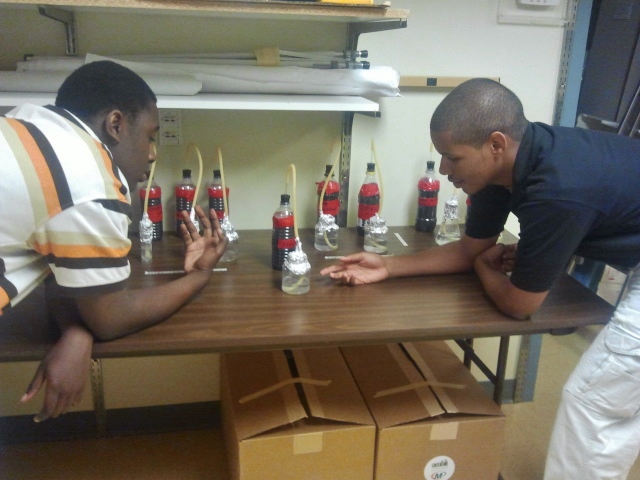 Diamantino (right), the first Believe in Codman Youth scholarship recipient, was interested in pursuing a career in Engineering. 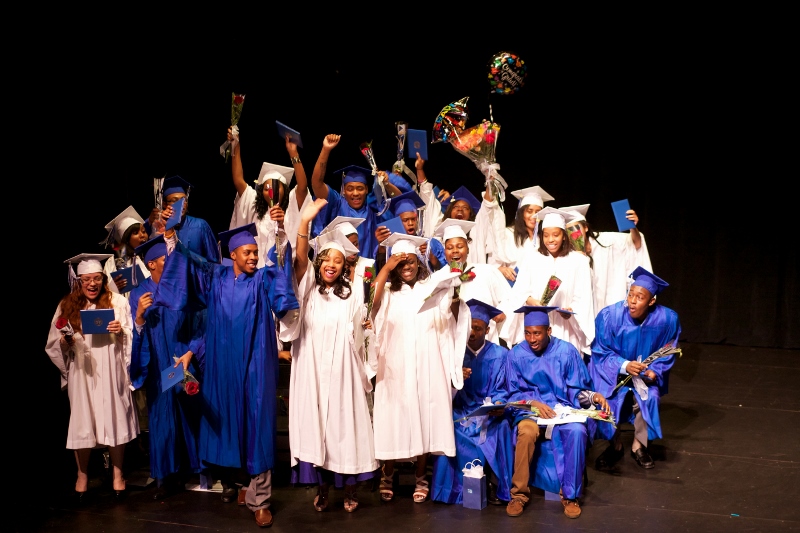 The 2013 Graduating Class of Codman Academy 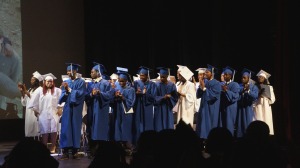 The Codman Acedemy graduating class of 2014. Shantilee (far right) was the 2014 recipient of the Believe in Codman Youth Scholarship and we wish her all the best!

— Need tax help? Email Us Here! Send us a message

Thanks for contacting us. We'll get back to you as soon as we can